Born and raised in Tarboro, NC, SID AKA Zack Bridgers, started his musical journey when he was 10, when he was given a musical instrument. It was at this moment that Zack Bridgers knew he wanted to be part of 'The Scene'. Given the name SID (Special Individual) is when he became interested in the electronic music scene in 2015. In 2016, he bought his first controller, and officially became DJ SID Nastyyy. How Zack describes himself as a DJ is that he is never afraid to go too deep. For him, playing those tracks that get you tapping your feet and nodding your head without you realizing it, regardless of genre, tempo, style, or release date. When music is your passion every beat just seems to flow. 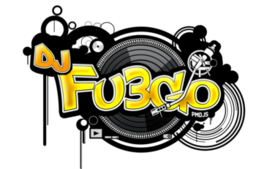 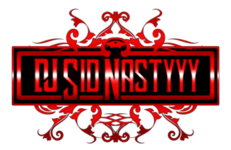 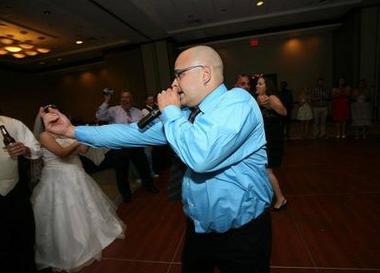 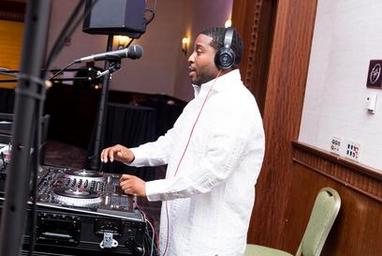 Jose Fuentes, born and raised in NY. He has been DJing since the age of 15. Picked up the art by watching a few of his friends back home in upstate New York. Thanks to Enrique "Loco" Lopez and Ray Torres they really inspired him to take this art to another form. Through the years there have been a lot of DJs that have influenced him to keep his game going. The one and only DJ AM was one of the best and talented DJs out there. He taught him that there isn't just one style of music to mix too. He taught that you can DJ all types of Genres of music in one set. Since then, Jose has made it his goal to never stick to one Genre of Music. Thank You DJ AM, we have lost you in the physical sense but not in our hearts. Jose resides in Virginia now and is married to a wonderful woman. Has 4 biological children 3 Boys and 1 Girl and also has 3 step sons. Lives his life for his family and wants to show them that in life if you keep your head up you can get anywhere you want.